Buy the answers in my online store and successfully pass the test.

Write to me in any convenient way if you have any questions about the test.

Below I have collected all the test questions available for January 2022 on YouTube Music Certification.

How would you update channel branding to support a tour announcement?

How can you best use Community to engage fans while an artist is on tour?

Which one of these questions could you only answer by using YouTube Analytics for Artists?

Why might you want to compare the ratio of ads shown to views for a video at the start of a month, and then at the end of the month?

Where can you find a full list of your assets and information about their ownership?

How do playlists affect watch time on a channel?

What’s something that video cards can promote?

What does not describe a thumbnail that has been optimized for discovery?

What does a channel’s search data reveal?

How can subscribers boost engagement, and thus discovery, for a video?

What type of video is designed to get fans excited about a new album or tour?

Why is behind-the-scenes footage from a tour valuable for a channel?

What is the most effective way to promote a collaboration on YouTube?

Which of the following accurately describes art tracks?

How does upgrading to an Official Artist Channel affect an artist’s subscribers?

How does an artist benefit from upgrading to an Official Artist Channel?

What is the best way to leverage fan videos to grow a channel?

What is the best way to engage fans before an album release on YouTube?

Why is it important to keep uploading videos after an album release?

What is the most effective way to encourage subscribers to engage with a channel?

How can you use Community to give fans an inside look at a tour?

With which YouTube feature can you establish a watch page before a video is released, so that an artist and their fans can experience a new video together?

What is one effective way to use the Community tab?

What can tell you about the global reach of a channel?

What can you do to prevent a sudden drop in a video’s audience retention chart?

What should you do when a channel’s demographics data describes an audience that’s much different from the targeted audience?

What can you learn from the data in Music Charts & Insights?

What’s one practical application for YouTube Analytics for Artists?

If you wanted to learn in which major city a competing artist’s video is getting the most views this week, what might help you?

What requirement must a video meet before it’s eligible to earn ad revenue?

Which two parties most commonly enter into an SRAV (Sound Recording Audio Visual) agreement with each other?

What is the goal of the ad-serving model?

What deters advertisers from showing ads on a video?

Why might you want to review the ratio of views to ads shown on a video in two time periods?

How can you estimate which ad formats are earning the most revenue?

What low-investment strategy could a channel try to increase viewership (and ad revenue) in another country?

What can generate additional revenue for an artist on YouTube?

Can an artist promote a paid product or service on YouTube?

What can you do to maximize an artist’s revenue potential in the YouTube Music app?

Why should an artist seek legal advice before uploading a cover song?

Which types of copyright apply most often to music on YouTube?

What happens to a channel when it receives a copyright takedown notice?

What is subject to a “match” in Content ID?

What is the difference between copyright and Content ID?

How does Content ID support the work of music rights holders?

Why is it important to resolve asset ownership conflicts quickly?

Which asset type is always linked to a sound recording asset on YouTube?

What may indicate that a channel needs to clean up its reference files or revise its match policies?

What predefined match policy allows viewers to watch a claimed video but does not allow ads to display on the video?

Where can you see the relationship between references and assets? 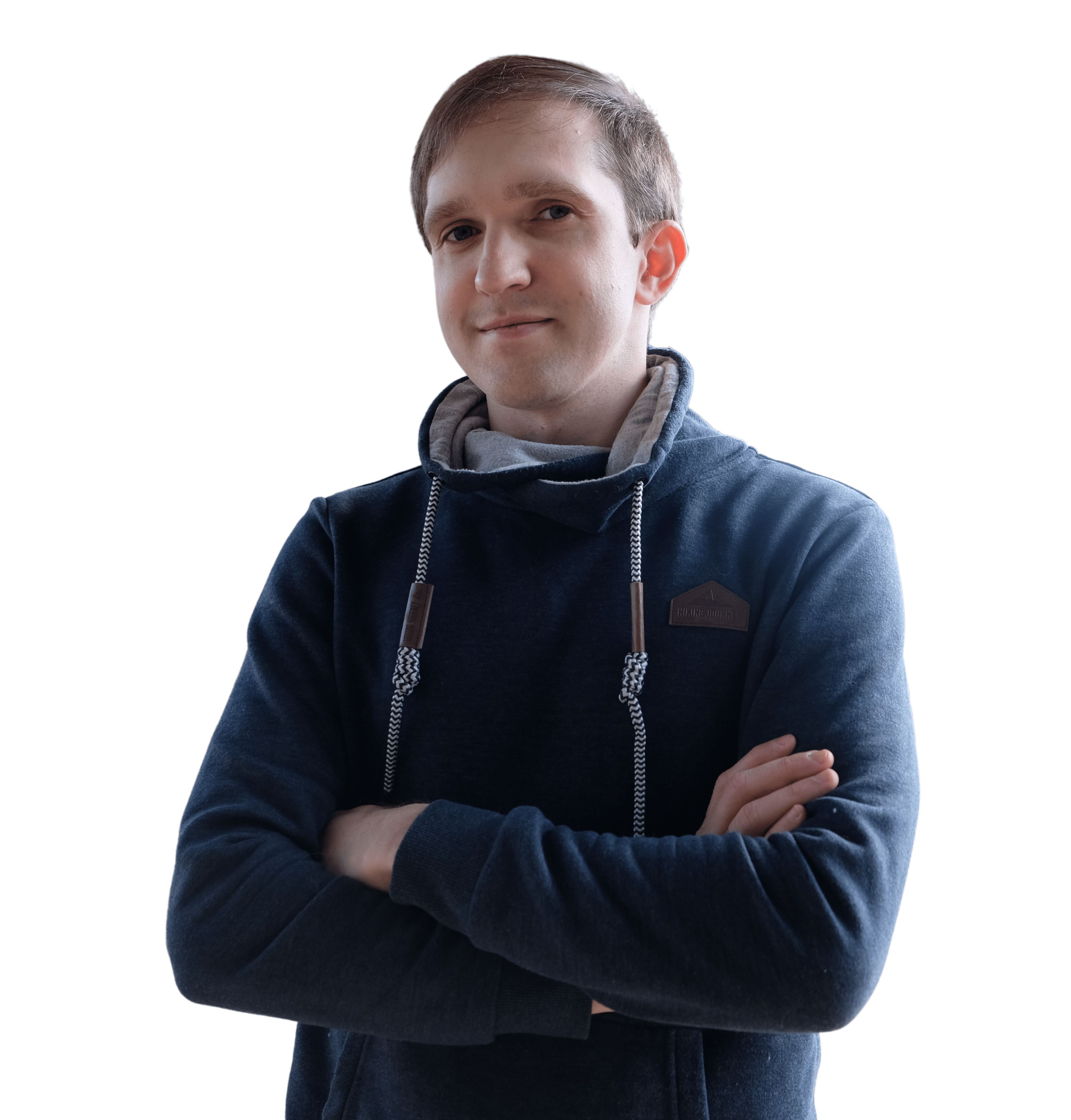 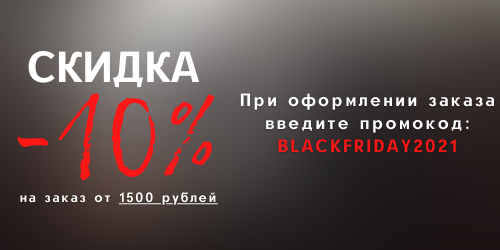